Home Air Max How the Adidas UltraBoost become one of the biggest sneakers of the... 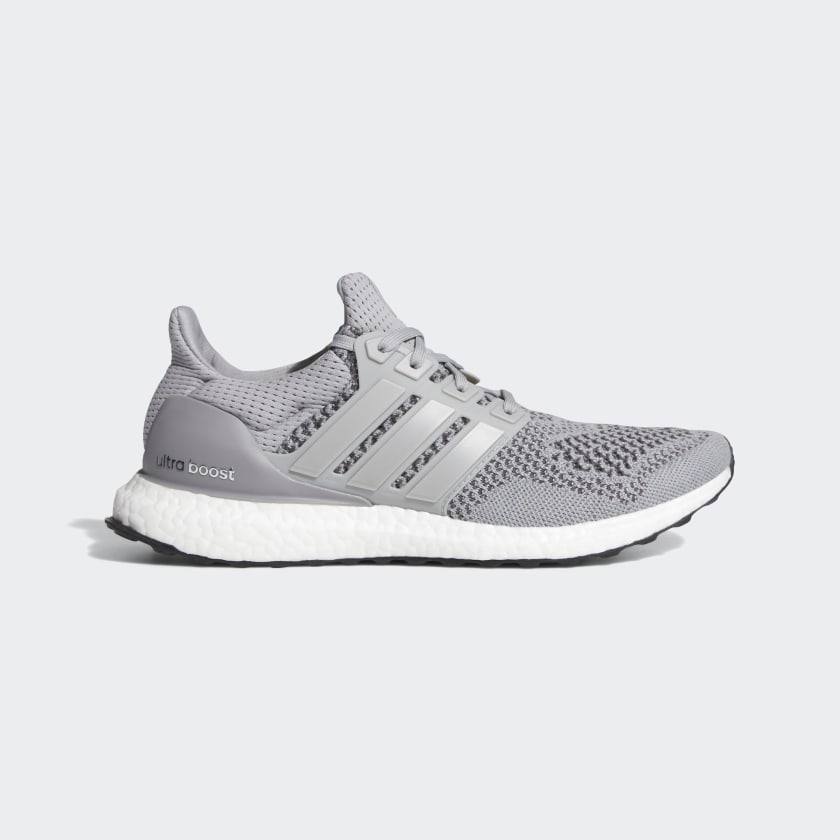 The Adidas UltraBoost was first released back in 2015, at a time when Nike had a firm grip on the running shoe market, and Jordan’s were the most popular lifestyle sneakers. This was all about to change though, as thanks to its Boost cushioning, and its co-sign from Kanye West, not only would the Adidas UltraBoost become the hottest shoe on the planet, but running shoes in general would finally start to find mainstream success.

The UltraBoost 1.0 features a Primeknit upper with a plastic heel counter, and 3 plastic stripes on each side of the shoe. The mid sole is comprised of Adidas’ Boost technology, which is protected by a webbed rubber out sole.

The first reason the Adidas UltraBoost was so successful, was its Boost cushioning. Created from small beads of thermoplastic polyurethane molded together, Boost can be easily  compressed, and will instantly spring back to its original shape once the pressure has been relieved. It has been heralded as one of the most comfortable sneaker cushions ever, and was one of the main reasons why the shoe was picked up by casual wearers. Boost was noticeably springy, and came at a time when popular casual sneakers featured outdated technology such as Max Air. This meant there was a gap in the market for a more comfortable lifestyle option, and the UltraBoost filled it.

It would also be unfair to talk about the success of the Adidas UltraBoost, without talking about Kanye West’s influence on the model. Back in 2015, the Chicago-born rapper wore the Adidas UltraBoost 1.0 on a number of occasions, giving the silhouette an unparalleled level of media attention, wearing both the triple-white and the black version of the sneaker. Instantly, both colorways flew off shelves and started to resell for hundreds of dollars. The influence of Kanye West, who has now officially become a billionaire thanks to his Yeezy sneaker line, should not be understated, as without him the Adidas UltraBoost would likely have never reached the sneaker blogs and the masses at the time it did.

There were other Boost sneakers before the UltraBoost, and Kanye West had already worn a pair of Adidas EnergyBoost’s, but the simple yet eye-catching design of the Adidas UltraBoost allowed it to reach an extraordinary level of success. It came at a time when running shoes, such as the Nike FlyKnit Trainer, were starting to become more popular, and the UltraBoost fit this new trend perfectly. It had the sleek, sporty shape people were after, but was also simple enough that it still appealed to the masses.

Since its rise to fame, the UltraBoost has been released in a number of different varieties, such as a winterized edition, a lace less edition, and multiple versions without the caging around the forefoot. Although the UltraBoost has seen a dip in popularity recently, it is still one of the most popular shoes, and sneakerheads are still kicking up a fuss whenever they re-release the UltraBoost 1.0 Triple White’s. So, if your interested in getting a pair for yourself, you can find an array of UltraBoost’s from Adidas’ online store, for the standard retail price of $180.