Home Nike A brief history of the Air Force 1, and why it is... 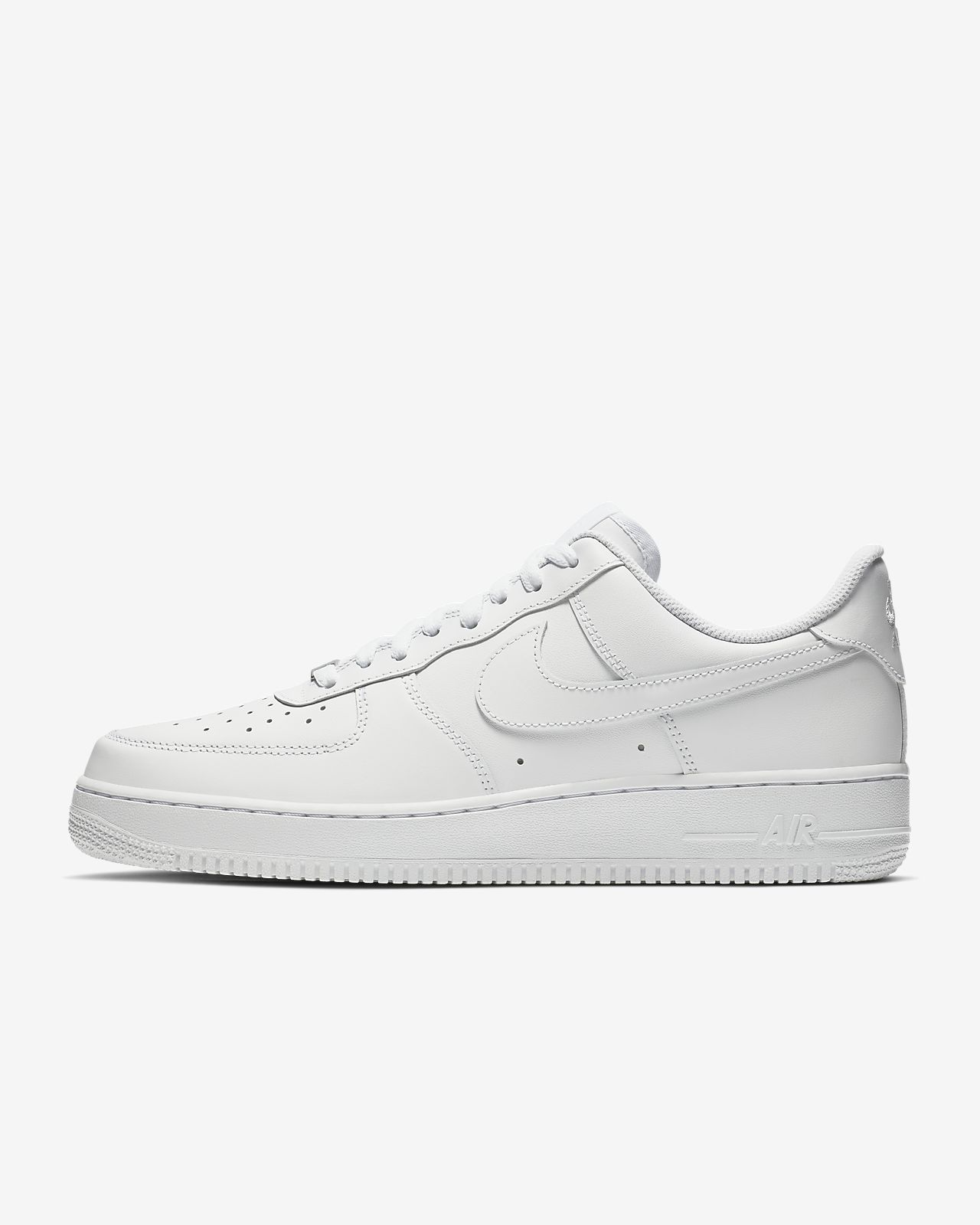 The Nike Air Force 1 has been on of the most popular shoes of the last 30 years, and has been consistently one of Nike’s best selling sneakers. Its chunky shape and traditionally all-white look is a phenomenon that extends across the world. Whether you go walking in New York or in Tokyo, you are bound to spot a couple of Air Force 1’s pass by.

The Nike Air Force 1 comes in a low, mid, and high edition, with the differences between them being the cut of the shoe, as well as the addition of a velcro strap on the mid and high models. The sneaker is normally covered completely in leather except for the tongue, and Nike Air branding can be found on the heel. The sole is made of a thick rubber and features an air unit in the heel, hence the Air branding on the midsole.

The Nike Air Force 1 released in 1982, as the first ever basketball shoe to feature Nike Air in the sole. Designed by Bruce Kilgore, it came at a time when Nike had very little experience in the basketball industry and wanted a new model that would be a strong performer on the court. From the second the shoe was conceived, it was a hit, with some workers at Nike refusing to give back the samples. This was because of how nice the shoe looked but also how good it was as a basketball shoe, and as a result, details like the leather upper and circular traction pattern were barely changed for the Air Jordan 1, that released 3 years later. 38 years after the Air Force 1 was first released, they are just as popular as they were when they first came out. Now worn as a casual sneaker due to the performance aspects getting outdated, the Nike Air Force 1 has become one of the biggest sneakers in the world.

A sneaker can be popular without necessarily needing to be respected, however normally the two go hand in hand. This is true in the case of the Nike Air Force 1 that not only has found large commercial success but also has become one of the most loved shoes on the planet. From very early on, the Nike Air Force 1 started to get popular in important east-coast cities such as New York and Baltimore, and it therefor became ingrained in the culture’s of these cities too. This love for the shoe then spread even further, thanks to some of the most important names in hip-hop name dropping it in their songs. Originally mentioned by Notorious B.I.G and Tupac, the shoe’s reputation was then taken to another level by stars like Nelly in the early 2000’s, and the trend was then revived once again in the 2010’s by New York’s A$AP Mob. The Air Force 1 was also the first shoe that started to have limited releases, and was a big part in the creation of collaborative sneakers. The Air Force 1’s were flying out of stores and became very hard to find, which although common these days, was very rare back then.

If you want to get your hands on a pair of Nike Air Force 1’s, they are available at almost every major sneaker store and will set you back $90.